The Monument Area is home to some of the most recent developed routes at Smith Rock. What used to be a large and mostly overlooked region of Smith Rock is now seeing more traffic than ever with a large amount of high quality routes having gone up. The area spans a large area starting at the Cajun Cliff, which sits far west and above the rest of the area, all the way to where the river trail kicks up towards Burma Road. Overall, the rock is fairly good quality. The newest routes have been cleaned up fairly well but there still remains a lot of pebbly and sandy rock that will inevitably fall down on belayers from climbers above. The good news is that most of the real choss within routes has been cleaned up but be sure to keep an eye out and wear a helmet. While hueco filled routes like Five Gallon Buckets get a lot of attention in the main area of the park, The Monument Area is home to more plentiful and more fun hueco climbs.

Sun hits the Monument Area early in the day and lasts for majority of the day, with the western parts of the region going into the shade earliest. 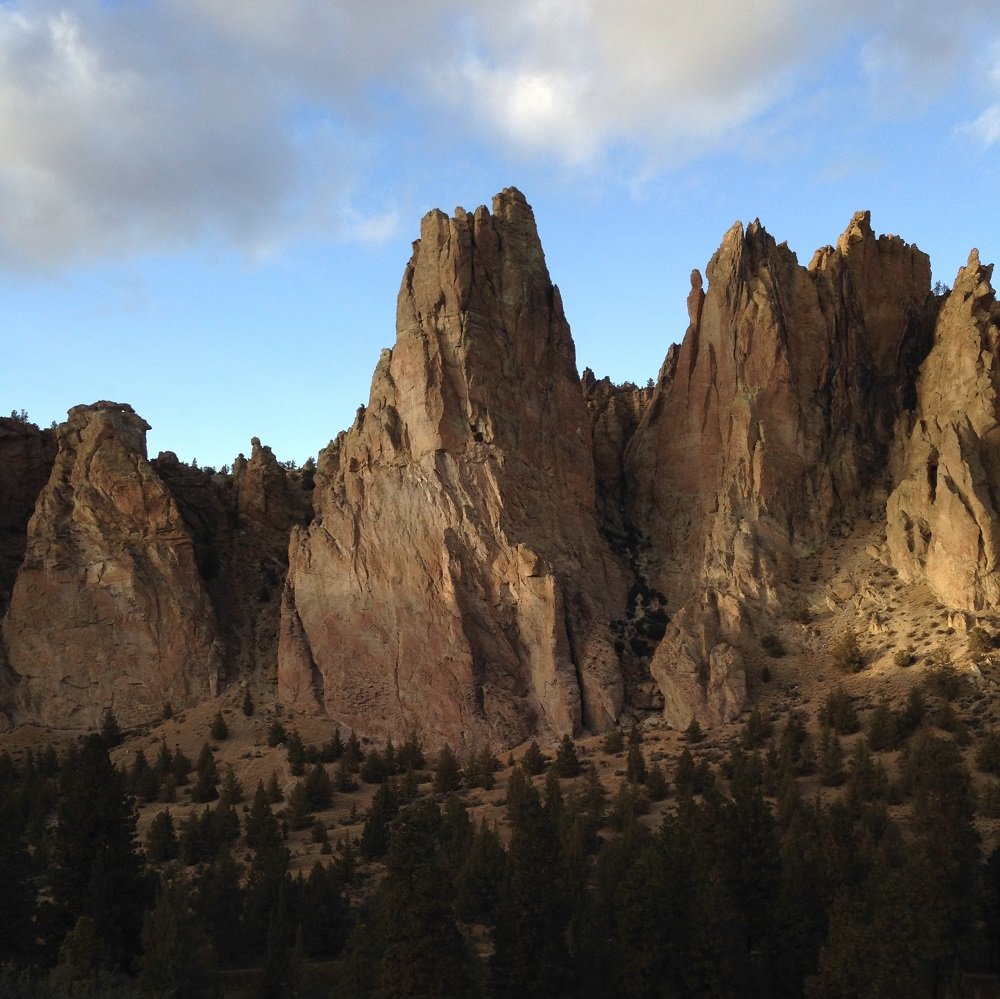 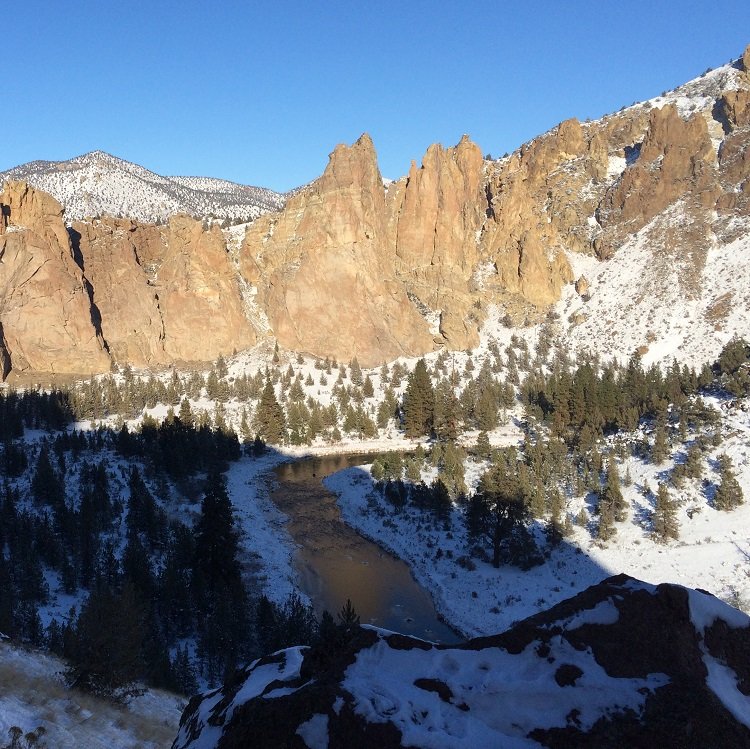