Home to the highest chunk of rock in the park, The Wombat is large and unmistakable from afar but offers few routes worth the slog up to its base. A few worthy sport climbs can be found but most make the hike for the multi-pitch mixed adventure that is Birds in a Rut. Even then, once you've climbed The Wombat it doesn't warrant a return trip for a while given the steep ascent up to it's base and the lack of abundant quality routes.

The Wombat sits directly uphill from the base of Koala Rock. Hike Burma Road to the base of Koala Rock and follow a loose rocky trail up it's left side. The trail becomes somewhat faint as you get higher but try and stay on existing trails and minimize impact in the area. This isn't an easy hike with a full pack and your calves will be burning. Once you get the base of The Wombat, it's likely you'll want to hike left and up to where Bird's in a Rut starts.

If you find yourself topping out on The Wombat, look for a rappel station that offers a short rappel off its backside (east). From there, walk north until you find a notch in the rock that lets you cut back west and down the base of the rock. 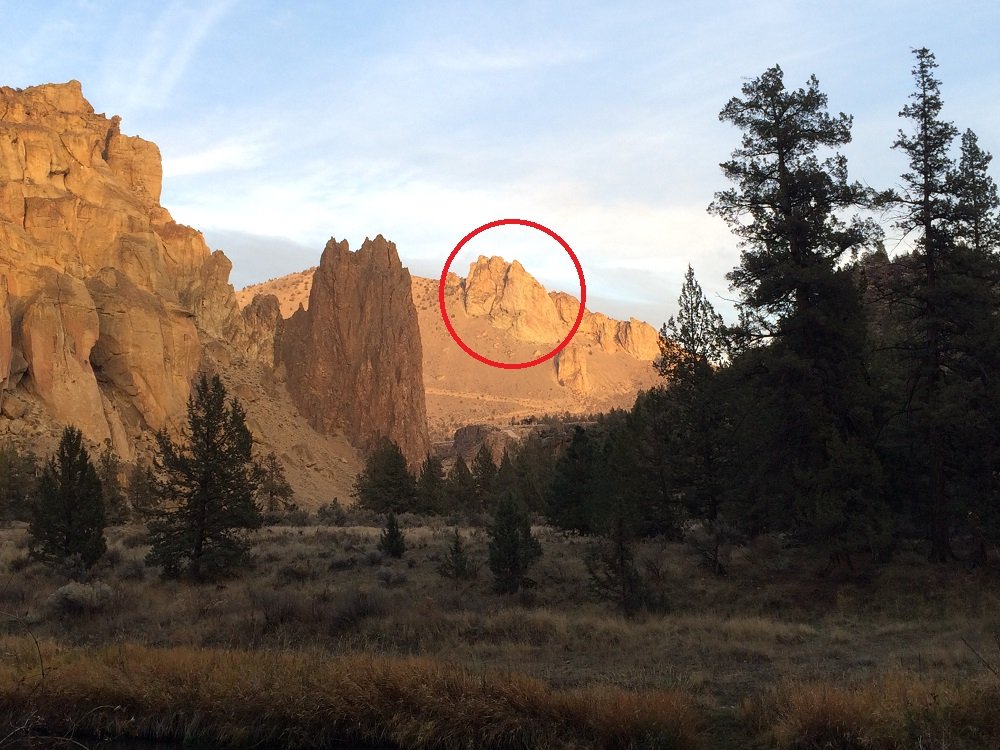 The Wombat from afar 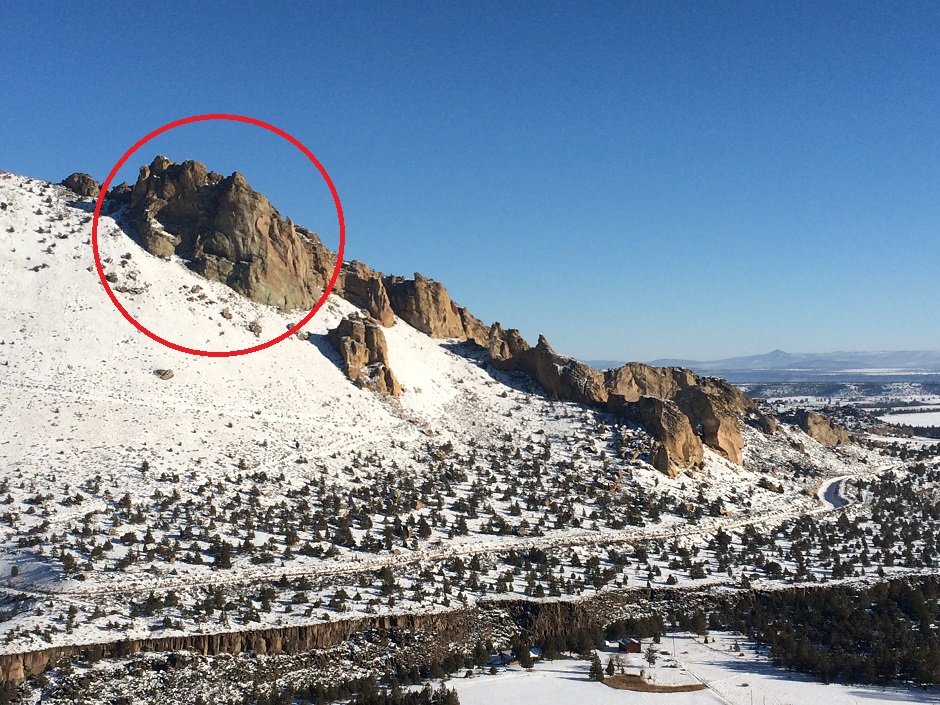