The Mudpile is home to some decent sport routes and a few gems that are about as good as is gets. The rock in many areas looks suspect, especially down in the lower portion of routes, but it seems to hold up pretty well, just beware to be safe. This area is home to mostly moderate climbs in the 5.10 and above range but there are also a few climbs under 5.9 that are CLASSIC, namely Lusty Lady.

Like the rest of The Marsupials, The Mudpile is usually less frequented and you can get some good shade in the morning/early afternoon. It's worth the hike out to climb in The Mudpile.

Hike up Burma Road to the base of Koala Rock and look for a trail that heads due south (to your right) toward a chunk of rock in that direction. There is a spine of rock that runs from down near the Lower Gorge up to The Wombat. The Mudpile sits closer to the bottom of the spine of rock and can be found by the junky looking dried mud band of rock near the base of the wall 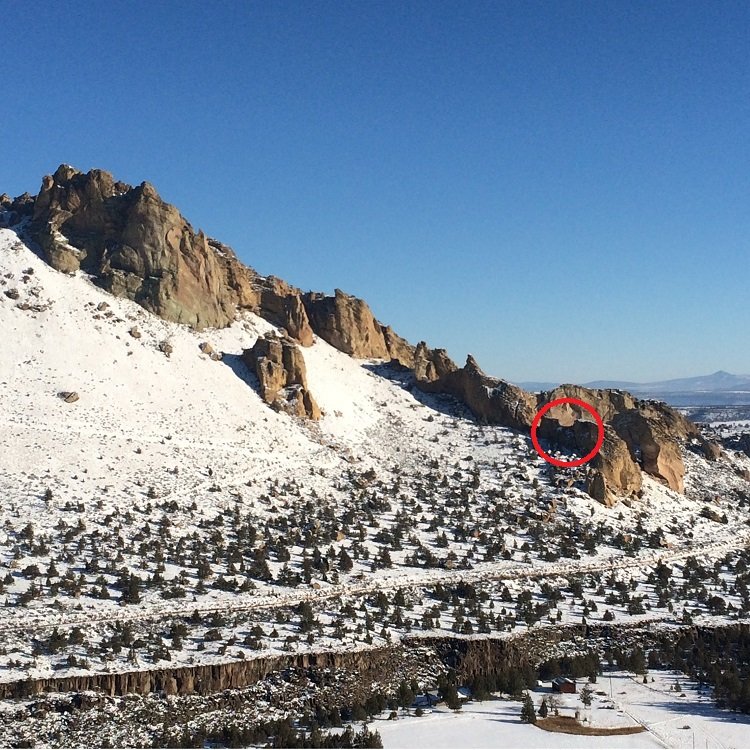