Cod Rock stands high on the hillside after up from the Crooked River not to far after you have made the turn heading north around the Southern Tip. The face most visible from the trail down along the river faces directly west but doesn’t offer much in terms of climbing. Two sport routes run up the north face of Cod Rock, while the popular Sunset Slab sits towards the southern end of the crag but faces northwest, limiting sun exposure. The rock is sharp but also sticks like glue on colder days. The views looking west to the Cascades is stunning as you can see all peaks from Mount Bachelor to Mount Jefferson.

Located near the south end of the Smith Rock Group - West side, Cod Rock is perched fairly high up on the hillside after you get past the Southern Tip. The easiest way is get to Cod Rock is walking around the Southern Tip rather than Asterisk Pass and then hike up the hillside away from the river. The hike is pretty strenuous but on hot days you are afforded a good amount of shade through the early afternoon. 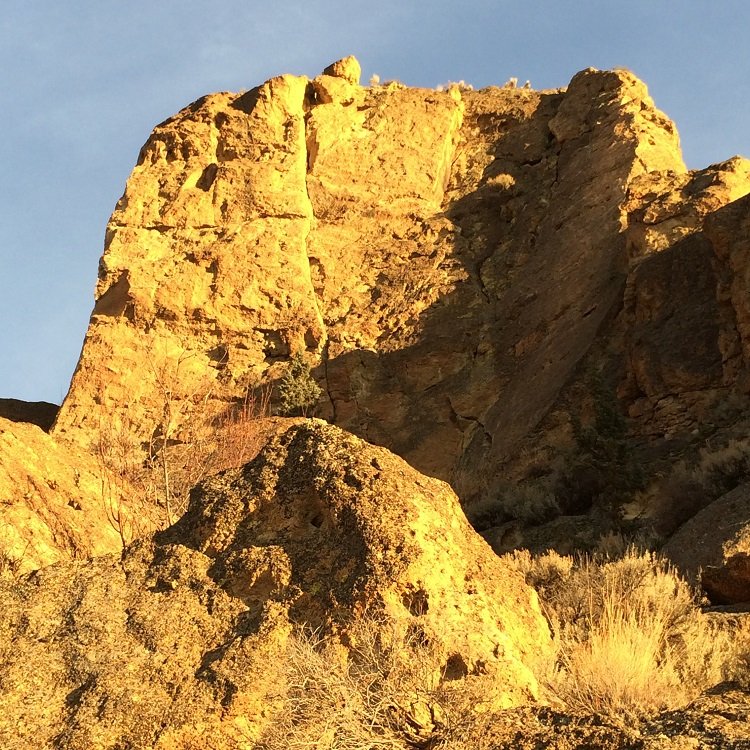 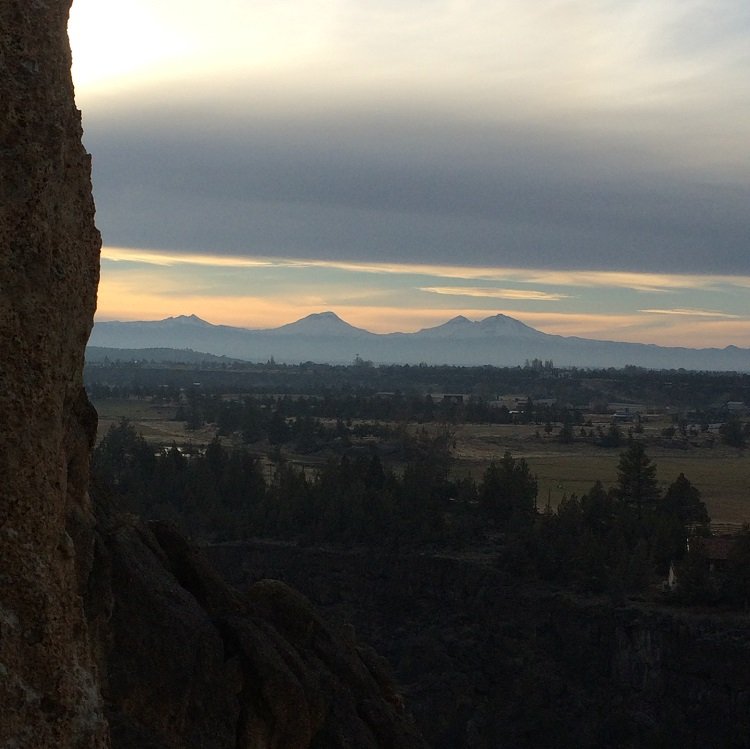 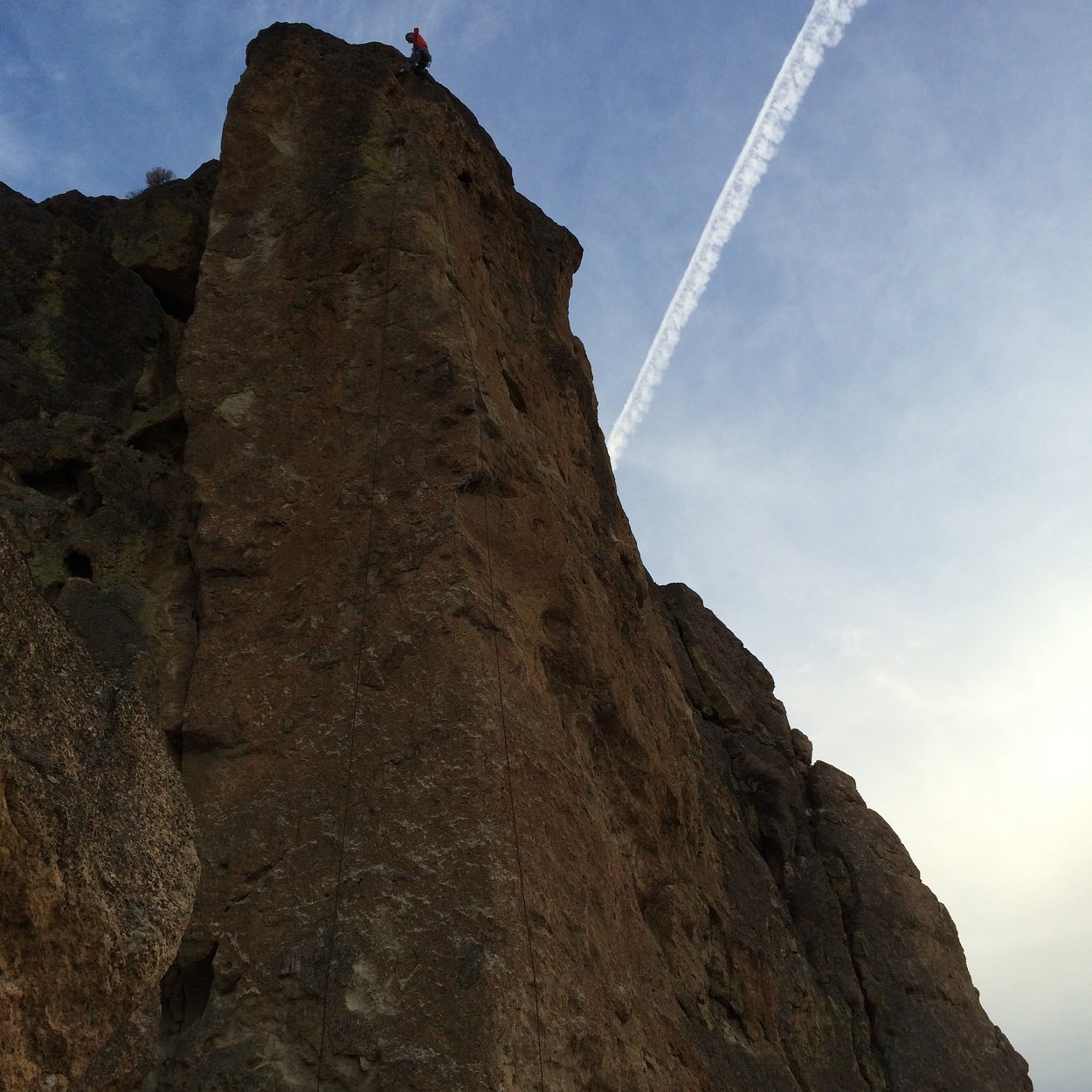