Phantasmagoria is a classic small-hold Smith Rock route on the far left hand side of the Red Wall. The climb starts on a ledge that is just left of the short climbs Pop Art and Dances With Clams, found right off the Misery Ridge Trail after it flattens out above the opening switchbacks.

The climbing is technical in nature on smaller holds that aren't always as positive as you'd like. Climb the first two bolts up a vertical face before moving up and right to the third bolt. Follow the bolt line more or less straight up after the third bolt. The climbing stays sustained for the better part of the route before you reach some bigger holds near the anchor. Either lower to the ground or continue on a multi-pitch adventure by climbing Orgasmagoria and top out on the Red Wall. 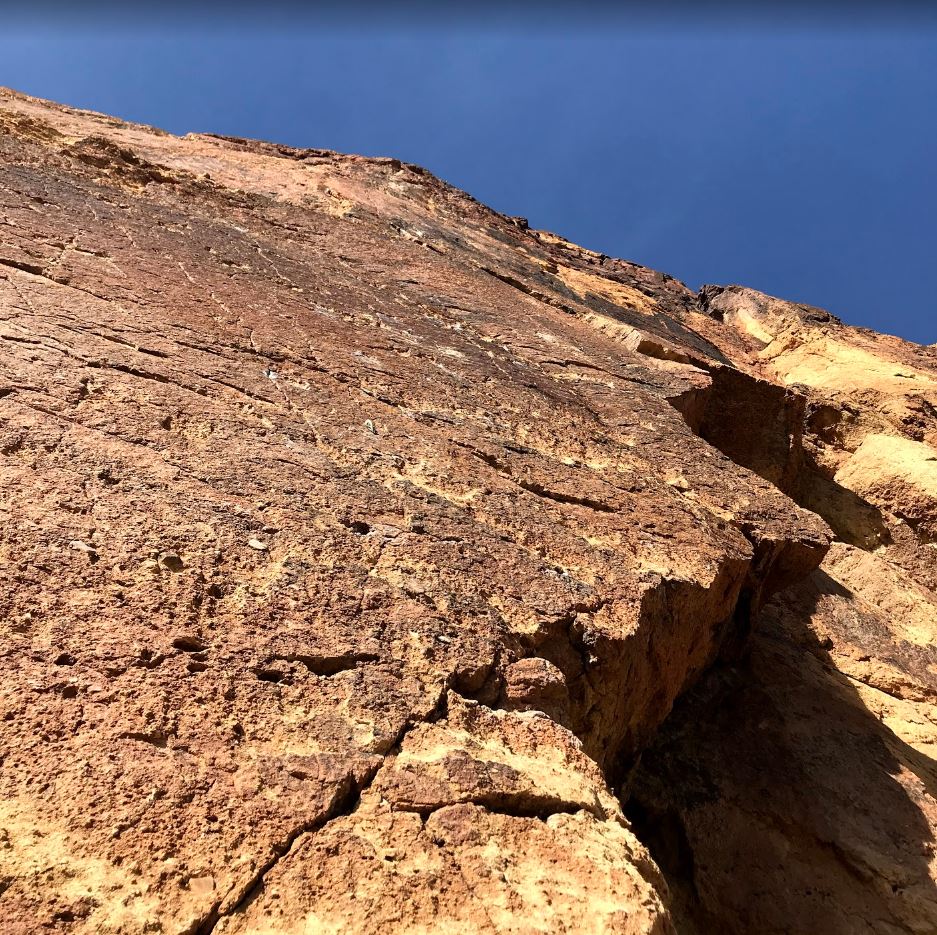 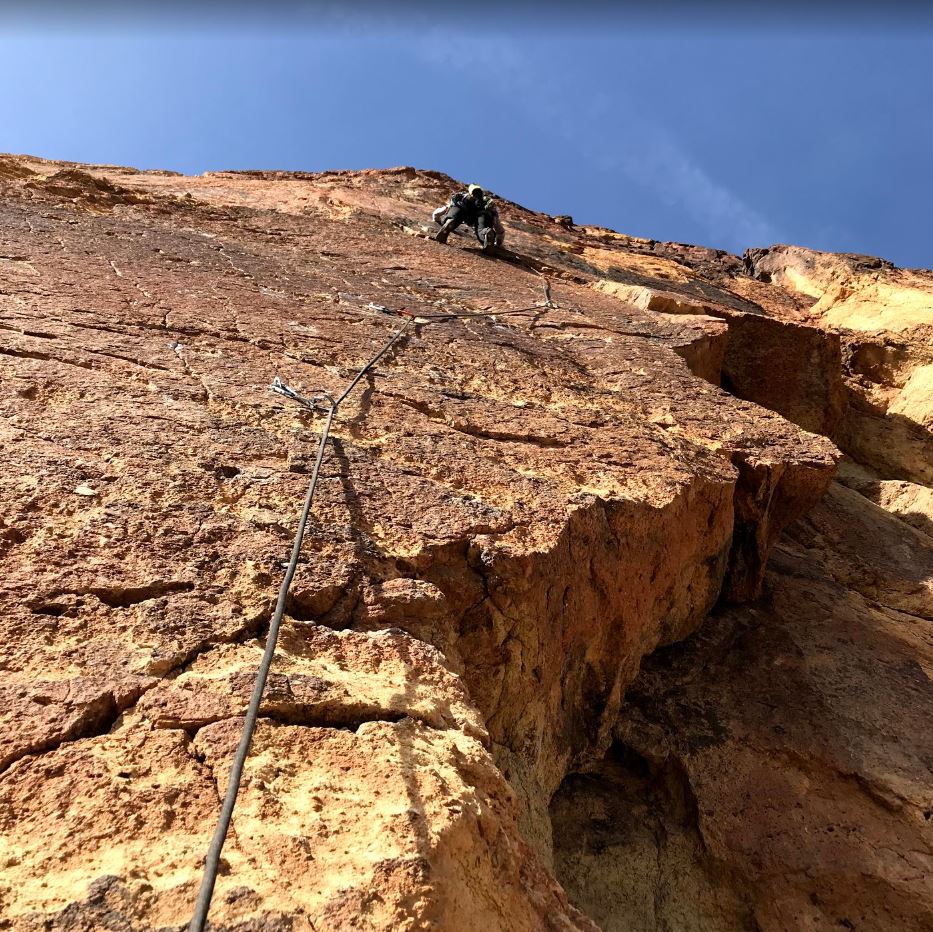