This is one of the best areas at Smith to find a concentrated area of quality moderate climbs that epitomize the technical pebble pinching rock that Smith is known for. A cluster of lines grace a vertical wall that stays in the shade for the better part of the day.

Smith newbies will get a taste for the stiff grades in the park as all the 10's feel nearly identical in difficulty with unrelenting knob and pebble pinches, not to mention a few first bolts that are fairly high off the deck. It wouldn't hurt to have a stick clip

The area can be identified by the prominent arete running down its middle, which can be climbed via the classic Moons of Pluto

The Mesa Verde Wall is located on the west side of the park and can be accessed a few ways. Hike up and over Misery Ridge and turn left at Monkey Face, or hike over Asterisk Pass passing by Spiderman Buttress before reaching the area. Follow trail signs for the Mesa Verde Trail which will bring you right next to the wall. Hike up between a few boulders to reach the vertical face of the area on the left side of the arete that houses the classics in the area. A smattering of green lichen can be seen on the upper portions of the wall that doesn't receive traffic. 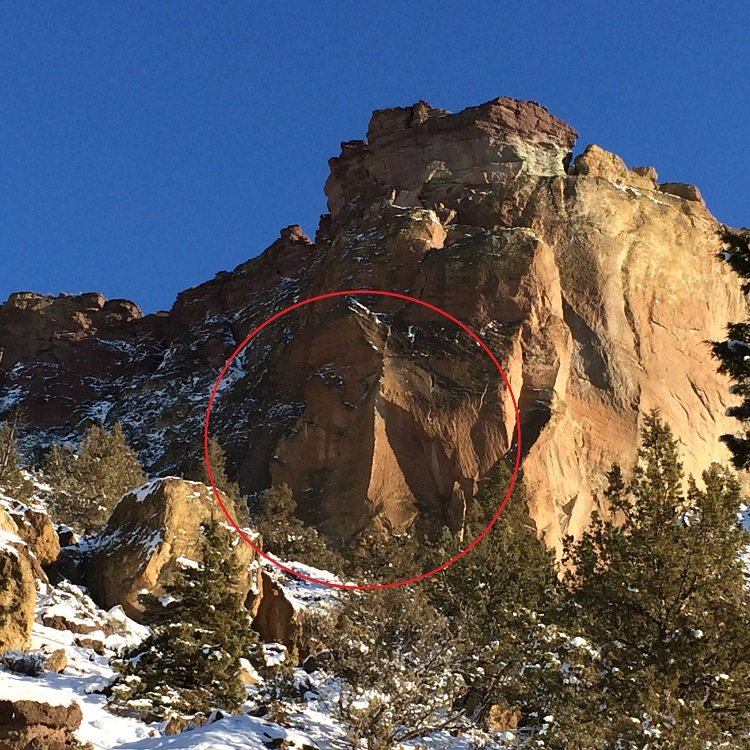