The canyon walls within Maple Canyon are something to behold. The canyon is made up of a network of smaller canyon offshoots. All the canyon walls are made up of a conglomerate rock that contains small to large cobbles. When you first look at the rock it doesn’t seem real. It looks as though someone has cemented round river rock into the wall. The rock looks sketchy and it takes a while for your head to trust that a giant cobble isn’t going to pull out of the wall on you. Even then, getting off route or climbing a lesser frequented route can result in pulling cobbles out. 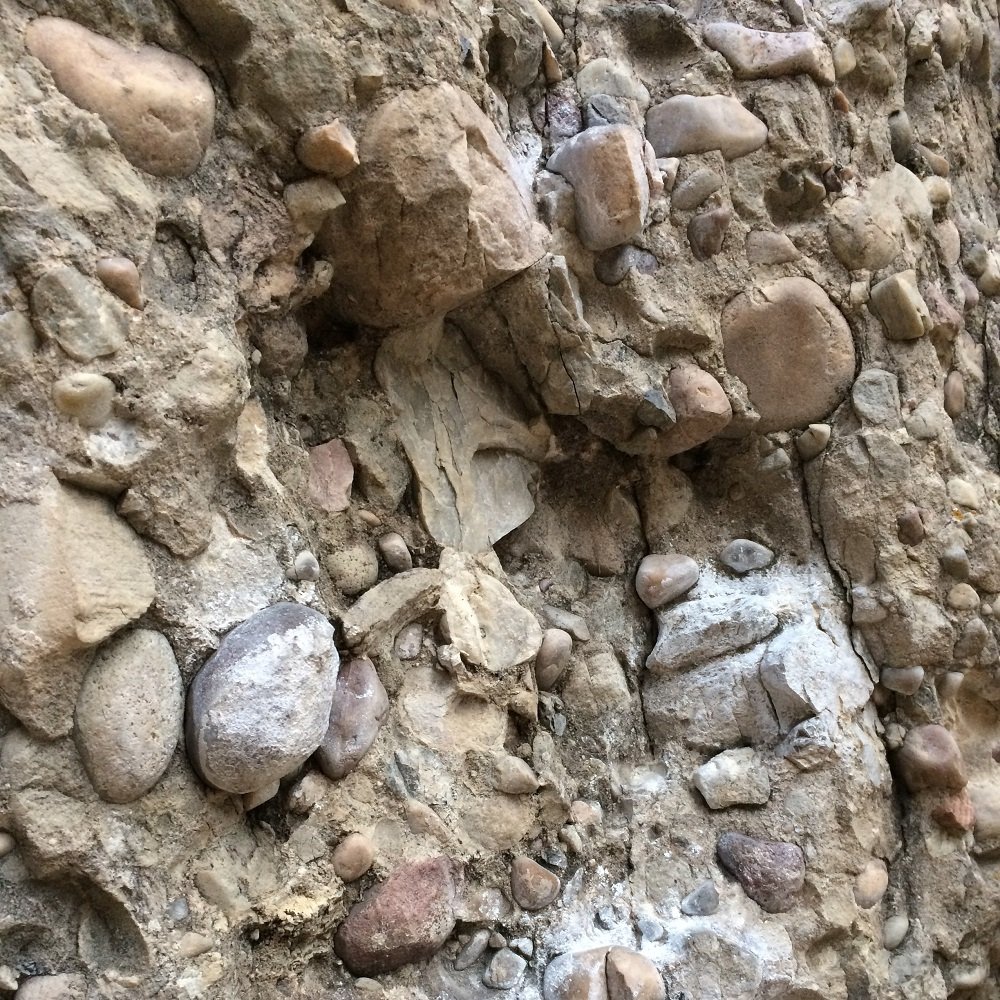 Nothing about the looks of that rock inspires confidence but it holds!

Maple Canyon is exclusively made up of sport climbs that are fairly well bolted. There aren’t many run-out climbs and anything steep is definitely well bolted. Similar to Smith Rock, stick clips are common to the area, especially along the steep lines. The Pipeline Area features a long and steep grooved wall that is made up of boulder problem type of sport climbs that are short and pumpy where a stick clip helps prevent falls and save energy moving through the first moves of the climb.

The climbing style at Maple is rather odd. The abundance of cobbles makes it look like there are a ton of holds to choose from between each move, when that actually isn’t the reality. A lot of the cobbles look good from the ground but aren’t all that good once you actually get a hand on them. Typically each move you make requires feeling around on a bunch of different cobbles before you find the one you like. Some look positive and turn out to be slopers while other look like slopers and turn out to be positive. It can be confusing and time consuming finding the right hold. It’s definitely not the most intuitive climbing and can be frustrating if you are used to a certain style.

Finally it’s worth mentioning that although you don’t see many people wearing them, helmets are a great idea for almost all the areas. While it’s always a good idea to where a helmet climbing, belayers and those hanging around the base of climbs should be weary of cobbles pulling out of the wall. During our trip a climber on a well frequented climb got a little off route and ended up pulling out a softball sized cobble. You just never know what might blow so error on the safe side.

There are a ton of areas to be climbed in the park. These are just a few that we climbed during our visit – head over to Mountain Project to get all the details on different areas.

The Bridge Area is name for it’s proximity to one of the bridges you cross on your way nearing the main parking lot of the canyon. It is host to a number of moderate climbs that are heavily traveled with good holds. A small creak runs through the area and is protected with the canyon walls and tall trees to provide shade all day. The climbing itself is rather fun and worth hitting up. Taking The Bullet and Crime Scene are classics that should not be missed. 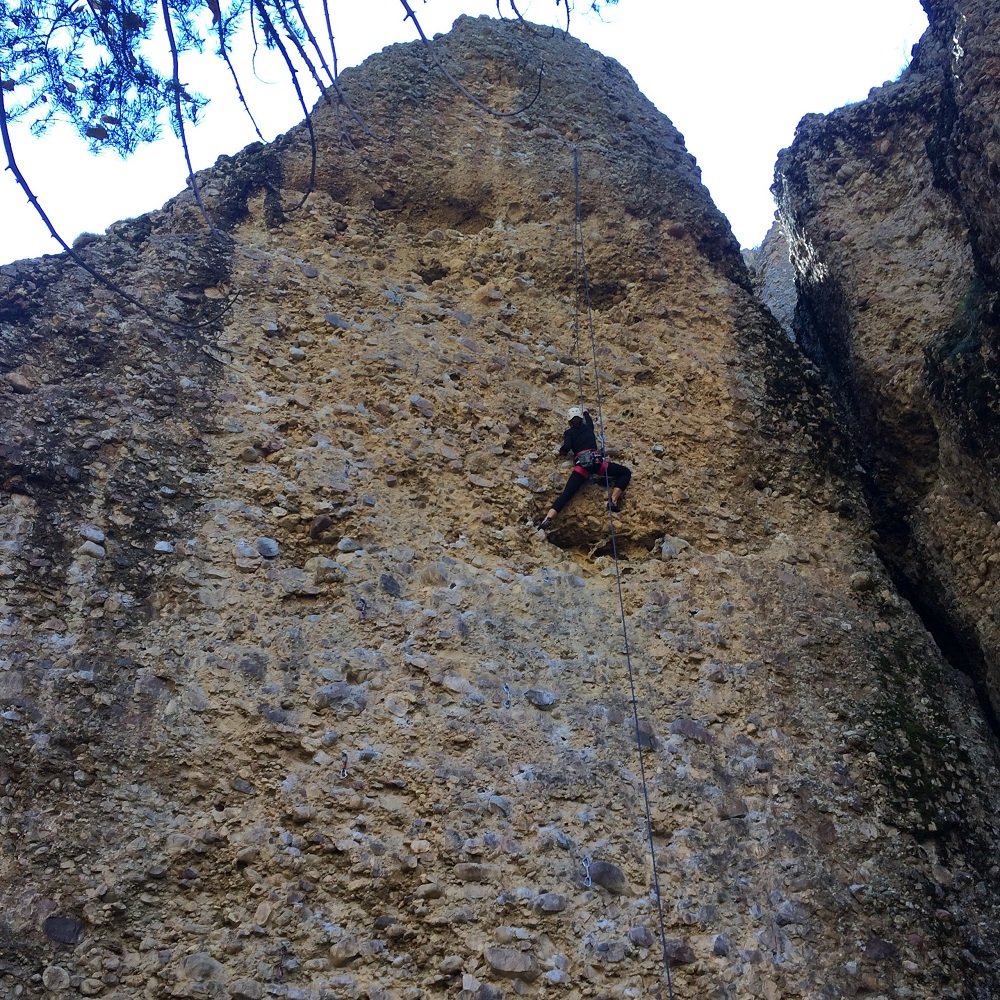 The Zen Garden is found within a short hike up the Right Fork trail of the park. The area has a lot of easy to moderate climbs. The gem of the area is Zen Master which offers up climbing on small crimps on a vertical to slightly overhanging wall where the pump builds all the way to a hard’ish clipping stance at the chains due to the pump.

Also found just a short distance up the Right Fork, Shady Lane sits above the trail in a small corridor between canyon walls with a shitty downward sloping belay area. We were hoping for better climbing in the area but it was still worth doing. The best line we climbed was Bicycle Man. It moves up easy large jugs into a bulge that pulls onto a vertical face of non-cobbled climbing (say what?!). For just a few moves you get to make some fun moves on small crimps and nice pockets up to the chains. This was a fun climb if for nothing else than the top section.

This is the area for getting on short but steep routes. Grab a clip stick and go to town trying hard knowing that all falls are clean. I hope you like bouldering.