If you’ve ever climbed at Smith Rock then you know that stick clips are common and the first bolt is usually pretty far off the deck. I’m sure you’ve gone through the internal debate or sometimes very vocalized debate of:

“I’m pretty sure I can make it to the first bolt…it looks pretty easy…but damn it would suck to fall from up there.”

There is a lot of peace of mind that comes with having that first bolt clipped and not having to worry about decking, twisting an ankle or worse. This is where a stick clip comes in handy while climbing, especially at Smith Rock.

A classic of example of a climb where having a stick clip is a relief is Let’s Face It on the Red Wall. The first bolt isn’t as high off the ground as some other climbs at Smith but the nasty fall potential due to the climb being on a steep slope makes most think twice.

You’ve probably seen DIY stick clips of all shapes and sizes at the crag. Sometimes it’s as simple as someone finding a long stick nearby and using some tape to hang the first bolt. Other times you see the $100+ industrial strength stick clip with a 40 foot extension for the mega third-bolt clip. Below we will describe how to build a simple do-it-yourself stick clip that works fairly well and can reach most first bolts at any given crag for right around $10.

1 – Extendable painting or window washing pole that can extend to at least 12 feet. Make sure it has a threaded top depending on what you use as the “clip”. 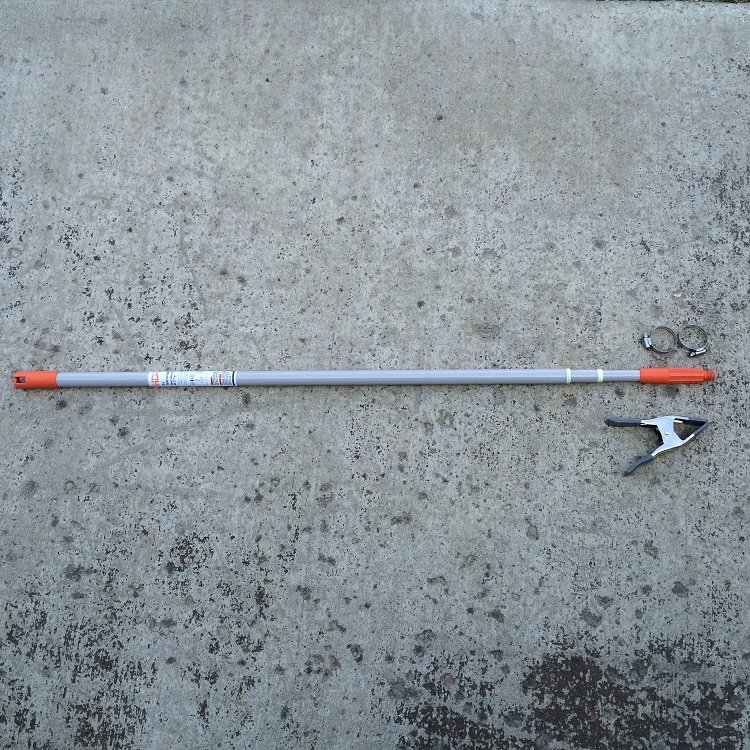 Head to your local Home Depot or hardware store and go to the window cleaning or painting section. Each store should have extendable poles that scope out to get longer. When you find them be sure to whip them off the shelves, extend them to the max, hold them up in the air and get a sense for how long they each can reach. Also get a sense for how easy or difficult it will be carry the pole given it’s length weight. Usually there isn’t much to worry about on this front but it never hurts to check. Go grab the rest of the parts and make sure the hose clamps will fit around your pole.

Put one end of the spring clip flush against the top of the pole. Slide the hose clamps over the clip and poll where they overlap and tighten the hose clamps.

Use duct tape to wrap the ends of the hose clamps that stick out. This also provides a bit more strength to the system. 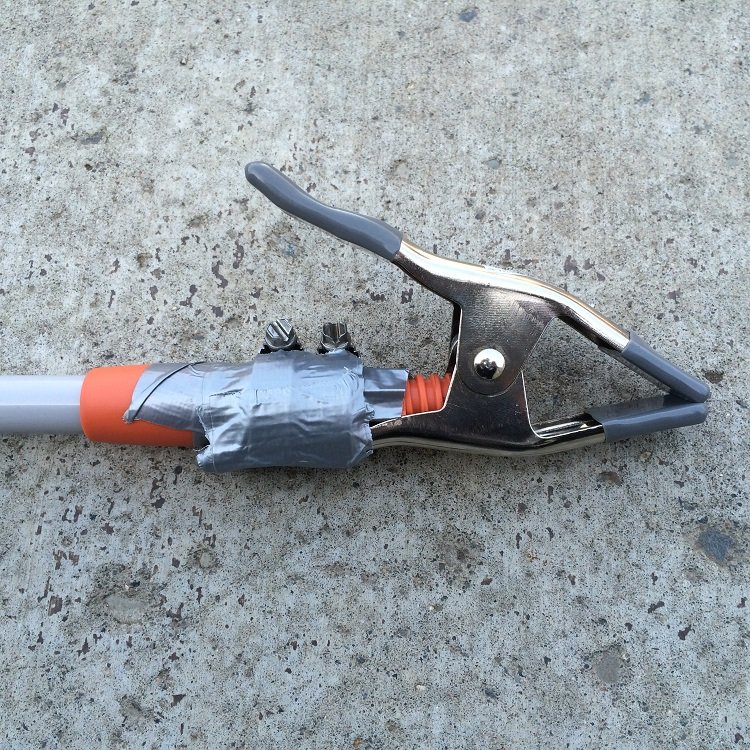 Bam. That’s it – no more worrying about the first bolt. While this is an easy and cheap way to build a stick clip there are manufactured extensions that can be purchased to make the actual clipping of the first bolt easy. The Superclip and Trango Squid are two options. The Superclip is minimal and only has one easy solution for clipping a bolt from the ground while the Trango Squid has options for clipping a bolt, clipping a rope to an existing draw, or even apparently unclipping draws. We haven’t used the Squid beyond clipping a bolt from the ground so can’t say how easily it works beyond that, but the Superclip has a nice simple design with out any added frills. It’s definitely the best option we’ve used. The Home Depot giant clip featured in the article leave a little to be desired but does work. 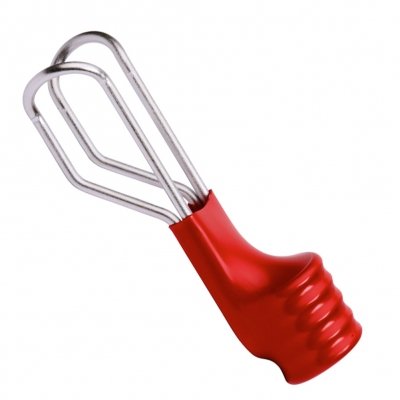 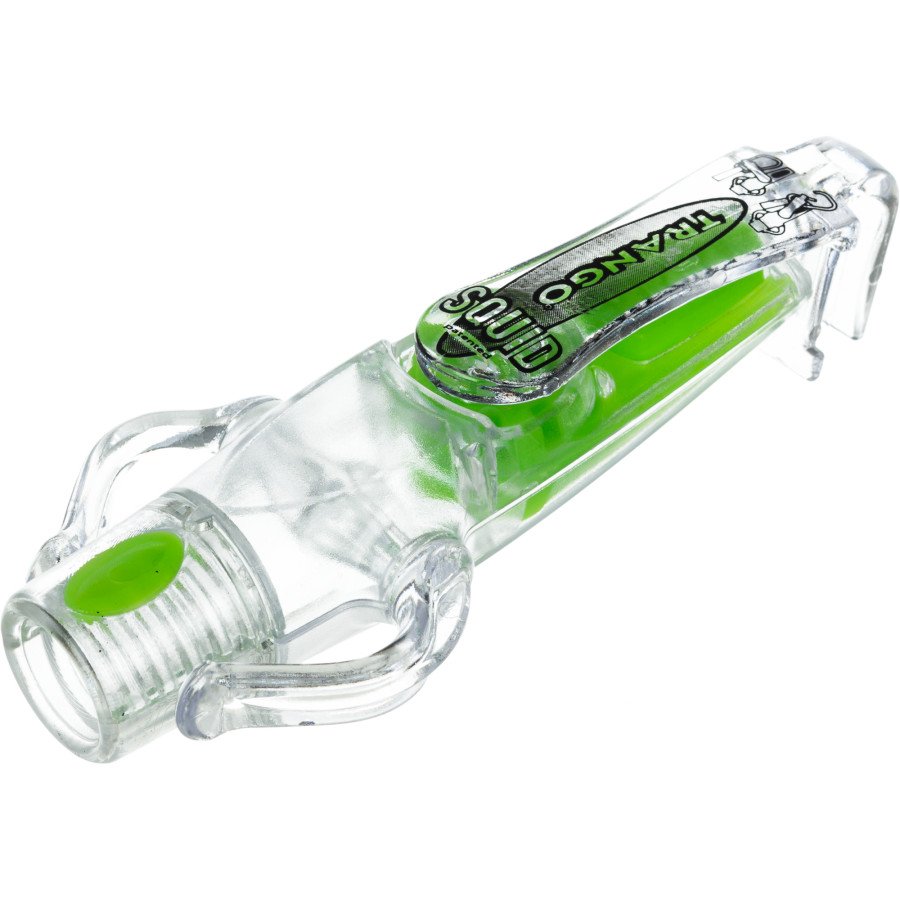